In the beginning there was….

It all started in school. ColinJ had a Praktica, AidanC showed me how to develop film, and make prints. The magic of the whole process appealed to me immensely. And then there was GeorgeM. George was a minor deity amongst his peers. He had sideburns long before the rest of us had razors. Big hairy ones you could grab. His dad was an airline Captain and he lived in Singapore. I mean, come on, give the rest of us mortals a break! To add insult to injury, he had an Olympus OM1. It was an object of desire. A shiny, expensive, state of the art Machine, and I lusted after it.

I explained to my Dad how life would end if he did not buy me one. To misquote the Borg, “Without an OM1 existence is futile…but I’d settle for a Praktica and they have one on sale in Henry street, so go get your car keys”. Off we went and, yes, I got a camera but, no, it was not an OM1, nor even a Praktica. I was disgusted. How could I, a spotty teenager, compete with a man like GeorgeM with a camera like this? Disgust turned to anger when the camera refused to take bad pictures, and frustration because it was enjoyable to use, and finally despair when it would not break. You could dig trenches and wage war with this thing and it kept on turning out great pictures. But it was not the OM1.

I discovered women, well girls at any rate. Photography took a bit of a back seat, but I still dabbled throughout school and the early days in college. Then I discovered TheWoman and as luck would have it, she discovered me too. Our first job after graduation took both of us to California. Finally, with some money in my pocket, I was able to ditch DadsCamera and buy a real SLR, a Pentax LX. I was happy as a pig in sh…. well not really. The LX was a fine camera, but we never got along. Compared to DadsCamera it was difficult to use, and the results were just not as good, to my mind. I reasoned this away as “I bought the wrong camera” and traded it in for a Nikon FA. This was more like it.

Then TheWoman became TheWife. Well lets face it, it was the right thing to do, as I was mad about her. Along came TheKids and photography was essentially forgotten. TheKids, as it turned out, were great with horses. They had no choice as their mum is horse mad. To capture the moments on horseback, I  bought a Nikon digital camera and, after a long hiatus, my interest in photography was reborn. With the aid of Google, I learned about Bresson, Frank, Erwitt, Winograd and many others. I was fascinated by their images and wanted to make my own like theirs. Street photography became my passion, and I walked the pavements of every city I visited, camera in hand, ready to steal moments in time from random strangers. Until the question of privacy began to arise, and I felt I could no longer use strangers as my subjects, without their permission.  And once someone knows you’re taking their photo, their behaviour begins to change.  It just wasn’t the same.

Today, landscapes, portraits and horse portraits have become an all-consuming passion and career. The beauty of the human form, matched with the grace and power of the horse, makes for captivating photos. The challenge is to capture the bond that exists between the horse and its owner. And just in case that is not motivation enough, I get to do it in the stunning Provencal landscape. In my Landscape work I try to capture the familiar in an unfamiliar way to encourage the viewer to imagine their own story around the image.

Many years after the spotty teenager had become a man, I went to London on a business trip. With some time to spare I went to Aperture UK, a second hand camera shop on Museum street, to see a Leica up close and personal – the weapon of choice for many street photographers at the time. One look through the viewfinder and it all came flooding back. I should have known. Dad was a bit of a photographer himself, and so he knew better than to buy me an OM1. Instead he had bought me a very fine Leica replica.

I consider myself very fortunate. With the unending support of TheWife (yes she is still here after 30+ years), I get to work at stuff that I love…. and yes I did eventually buy a Leica.

Thank you Dad, you set the scene for things to come.

If you would like to book a Portrait  or Horse Portrait session with me – visit the contact page and I will respond within 24 hours. 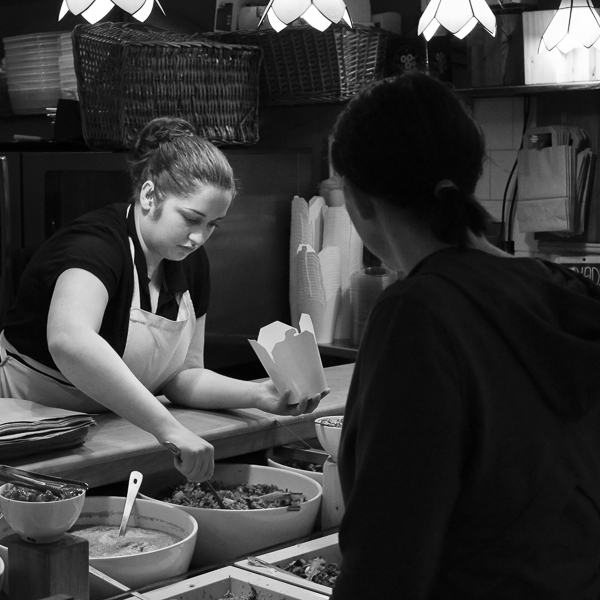 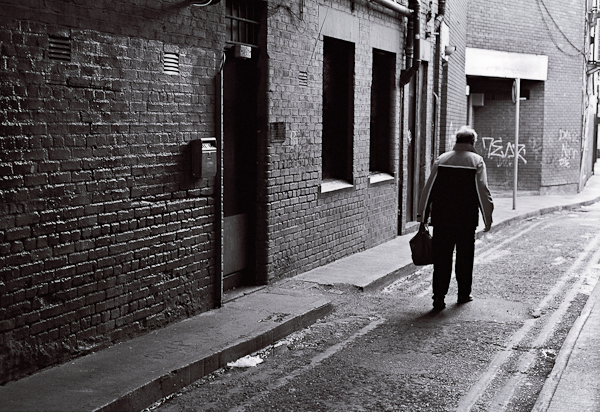 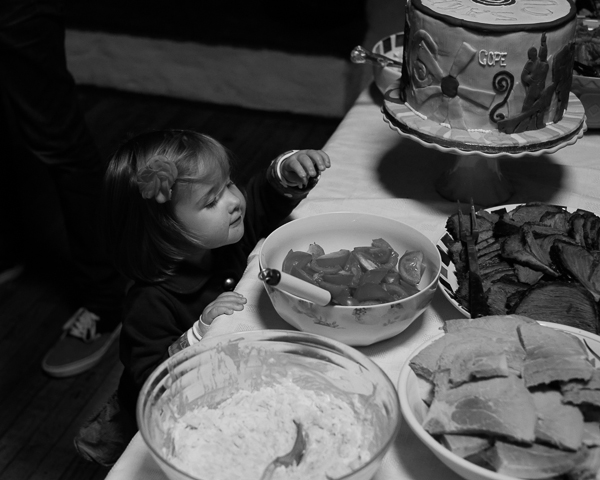 6 thoughts on “In the beginning there was….”